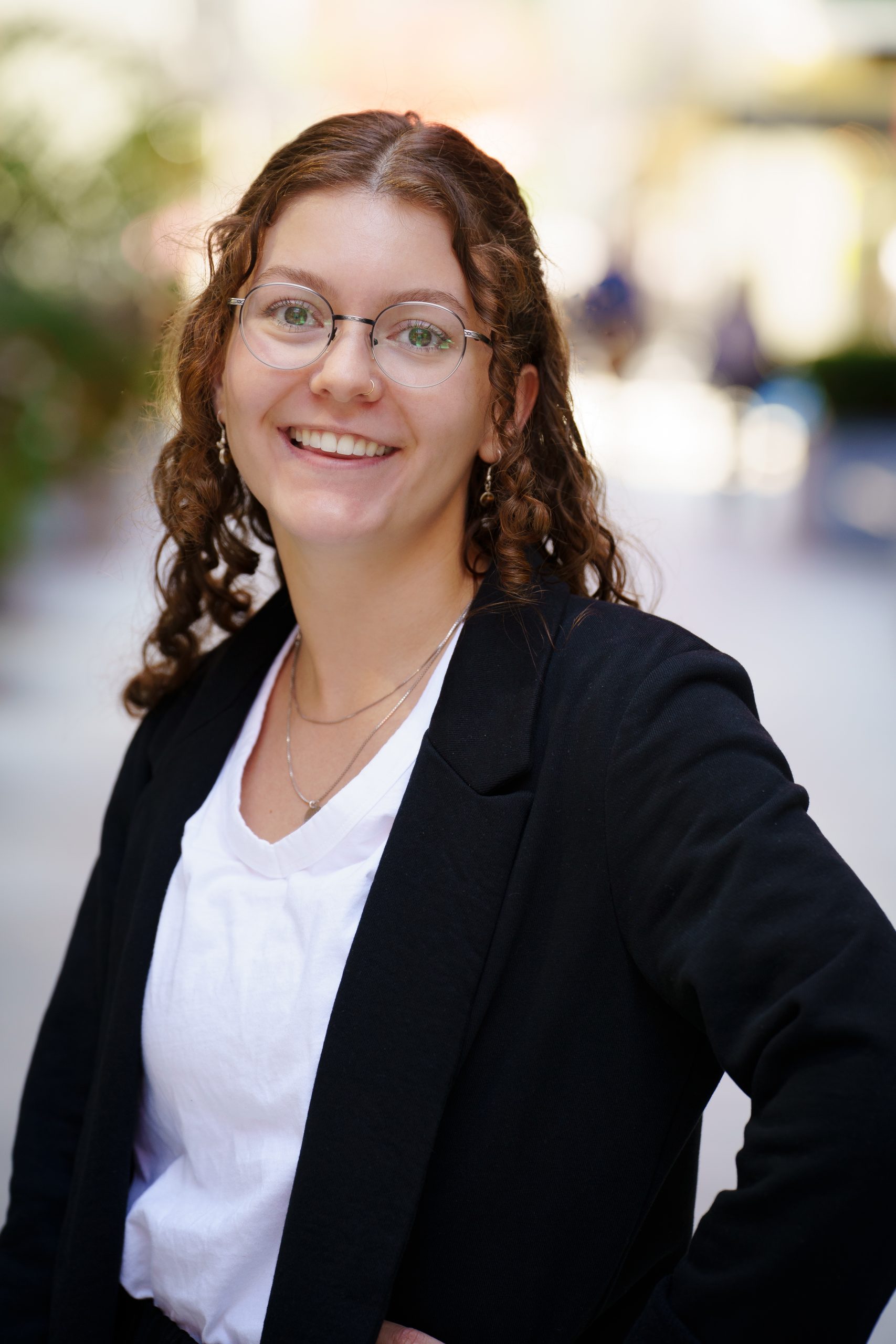 Growing up overseas, Lizzy developed a strong interest in language learning from a young age, and has studied Mandarin, French, Spanish, and now Arabic! Prior to joining QFI as a Communications Associate in 2022, Lizzy interned in the QFI communications department for two years. Before joining QFI, Lizzy worked as a Communications Assistant for the GW School of Media and Public Affairs, where she focused on email and digital marketing. She also spent a summer interning for Fairbanks Morse Engines in the Government Relations department.

Lizzy holds a BA in International Affairs and Arabic Studies from the George Washington University, where she graduated with a concentration on Conflict Resolution and Women, Gender, and Sexuality Studies. She is especially interested in the power of social media to destigmatize and promote the Arabic language and Arab culture across the globe