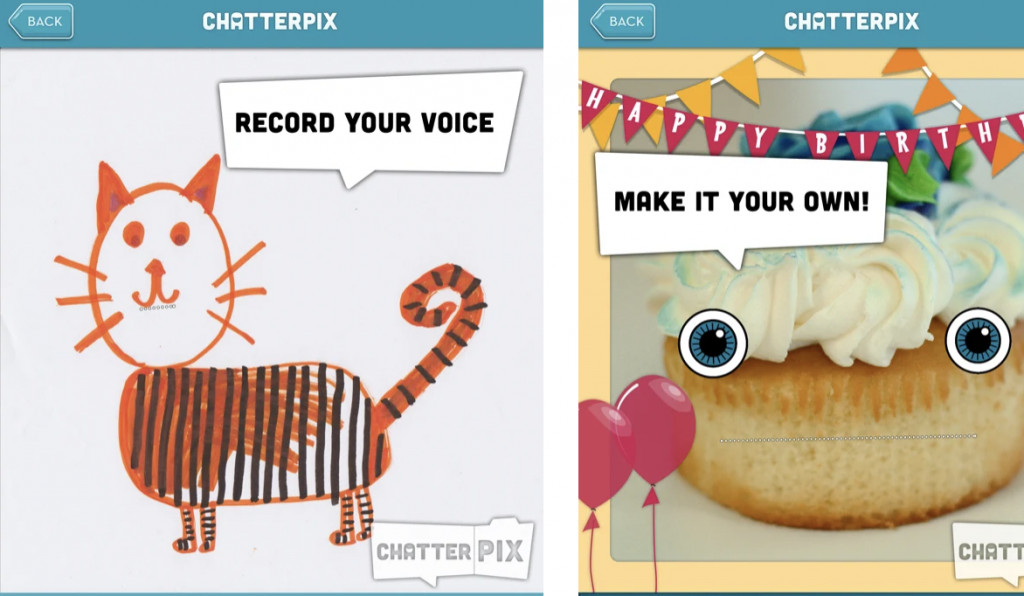 At the beginning of the COVID pandemic, QFI offered free access to Arabiya.de to students of Arabic as a foreign language in Germany.  Arabiya.de is one of the few online Arabic courses taught in German. It follows the Common European Framework of Reference for Languages (CEFR) and recently won the “European Language Seal,” a quality label awarded by the EU.

In QFIs ChatterPix competition, students were asked to use the fun app to create a 30-second video and make an object of their choice “speak” in Arabic. Students used their mobile phones to photograph or upload images and record their voices.

First Place:  Noelle B. and Zoe W. for “Couscous.”  They are Year 8 students at Salzmannschule Schnepfenthal.