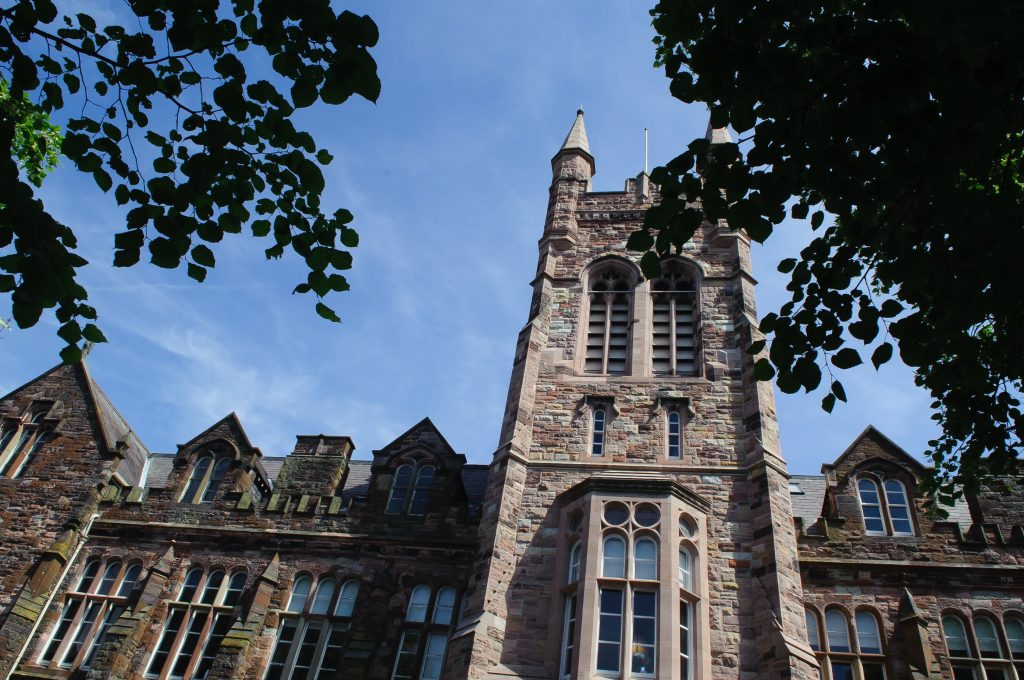 Given the long history of friendly relations between the UK and Qatar, it was natural that QFI would want to support the study of Arabic in Great Britain and Northern Ireland.

According to the last UK census, speakers of Arabic as a first language are the sixth-largest group of foreign language speakers in the country, ahead of French, Chinese, German, and Spanish speakers. In 2013 the British Council ranked Arabic as the second most vital language for the UK – defined by ten indicators, including trade, diplomacy and security, visitor destinations, and levels of proficiency in English in other countries – and noted that the Foreign and Commonwealth Office wanted to increase the number of diplomats trained in Arabic by 40 percent. At the time, however, there were very few state-funded primary and secondary schools offering Arabic. In fact, Arabic was taught in just 1% of the country’s schools. 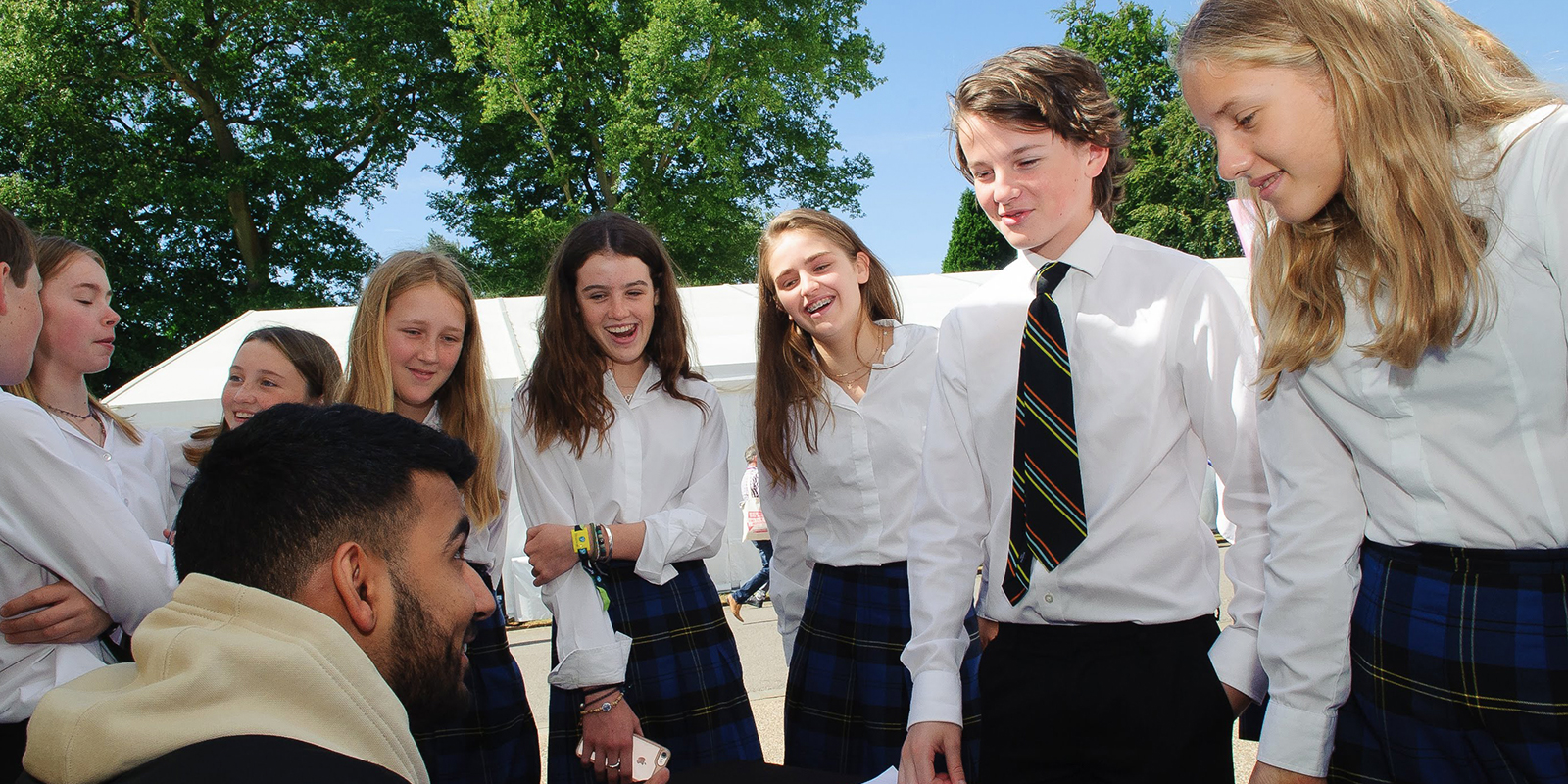 There were other reasons why this shortfall had to be addressed. In 2013, the number of refugees fleeing the Syrian Civil War topped 1.5 million, with hundreds of thousands hoping to make a new future for themselves in Europe. Some came to the UK, just as Iraqis had after the fall of Saddam Hussein. Concern over immigration was rising across the country, and there was a need to bring communities together so that the arrival of newcomers could be properly and peacefully managed.

So it was very timely that during the Qatar UK Year of Culture in 2013, 12 months of friendship and cultural exchanges, the British Council and Qatar Foundation initiated Arabic language programs in schools across the UK QFI was invited to take over the management of the programs in 2015 as part of our mandate to expand access to quality Arabic language teaching and understanding about the Arab world.

QFI now supports 28 schools with nearly 3500 students, while teacher professional development programs have gone on to include higher education partnerships. Most notably, Qatar Foundation and the British Council helped establish the Arabic Certificate Course at Goldsmiths College, part of the University of London, in 2013, and QFI has provided bursaries since 2016 for teachers to take it. Around 60 teachers have completed the course – which is an important innovation, as there are so few professional development courses for instructors teaching Arabic at the primary and secondary, as opposed to tertiary, level in the UK.

We also support other well-established UK organizations who share our commitment to education outreach in primary and secondary schools, such as CAABU, the Council for Arab-British Understanding, which offers talks and workshops free of charge to schools throughout Britain, facilitates classroom discussions about the Middle East, and provides teaching resources such as detailed lesson plans about the Arab world, also for free.

Through our partnership with Shubbak, the UK’s largest biennial festival of contemporary Arab culture, new and unexpected voices join established artists in being introduced to new audiences every two years, while another partner, the Liverpool Arab Arts Festival, works to give communities and schools an opportunity to experience the richness of Arab culture throughout the year. 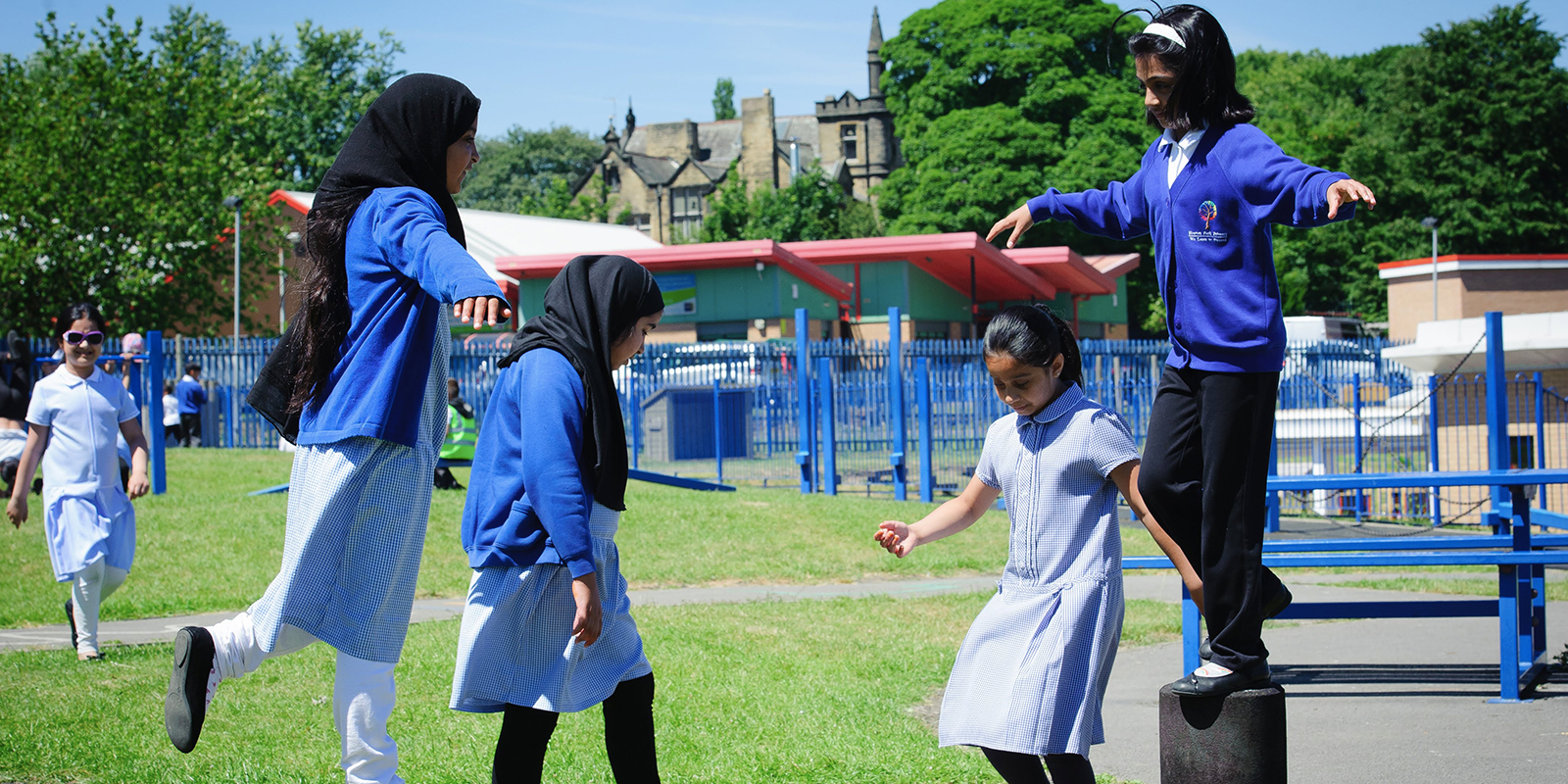 We have partnered with the Scottish National Centre for Languages to support Scotland’s 1+2 language policy – of mother tongue plus two additional languages, and as our programs continue to grow, they are already having tangible results. While a recent BBC survey reported that foreign language learning in English and Welsh schools is at its lowest since 2000, with a drop of 50 percent in the numbers taking GCSEs in some languages since 2013, there has actually been a 40 percent rise in entries for GCSE Arabic over the same period.

Early in 2019, at the Second Arabic Teaching and Learning in UK Higher Education Conference at King’s College, London, keynote speaker and long-time QFI advisor Dr. Mahmoud al-Batal, head of Arabic at the American University of Beirut, spoke of our focus on “Arabic for Communication”. One of the key aspects of this student-centered approach is that the full spectrum of the language – Modern Standard Arabic (MSA) and dialects – is embraced to ensure students experience the full variety and richness of the language.

QFI is proud to continue to support the growth of a subject that is crucial for the skillsets of young Britons and their development of global competence – which will be so critical for their future studies, employment, and lifelong learning.