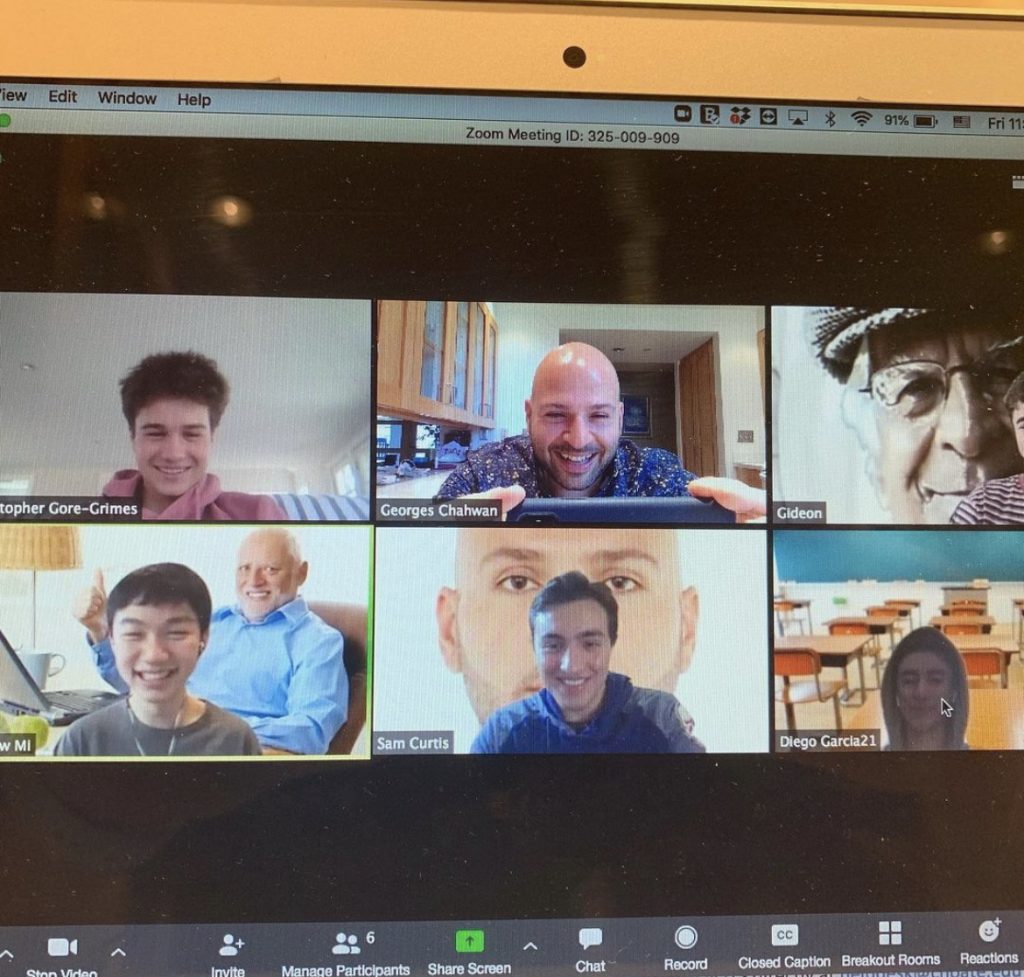 Georges Chahwan’s extraordinary life as an educator has taken him from teaching Arabic at universities in France, and Lebanon – where he is from – to creating Arabic immersion programs in Jordan, Oman, and Morocco, and currently to Choate Rosemary Hall, a private boarding school in Wallingford, Connecticut, where he is the Director of the Arabic and the Middle East Studies (AMES) program and Chair of the Language Department. 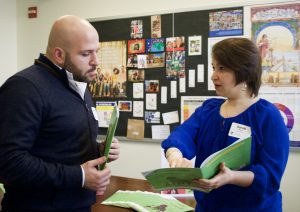 Chahwan moved from France specifically to help build and expand the AMES program at Choate, where, he explains, they take an interdisciplinary approach to the study of Arabic. “We explore not only the language,” he says, “but also literature, culture, religion, and history, from antiquity to the modern-day. These courses are built to give students a window through which to understand the region, its surroundings and its reach.” The aim, he says, is to help them develop “a genuine appreciation for the human experience of Arabs through the languages of its peoples while identifying human commonalities between Arabs and Americans.”

Chahwan and QFI go back several years, to when he attended one of the dinners we host at the annual American Conference on the Teaching of Foreign Languages (ACTFL) conventions. During the evening, Chahwan was connected with Elizabeth Shovers, the then Executive Director of the Global Language Project, the host organization of the New York Arabic Teachers’ Council (NYATC). 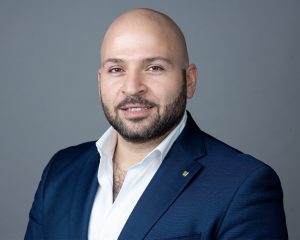 “The rest is history!” he says. “I started attending the NYATC conferences and I became a regular presenter at NYATC. I also was selected to be a member of the NYATC leadership cohort.” During that time, his students participated in many of the events organized by QFI and won second place in our “I Speak Arabic” video contest.

“They enjoyed and appreciated these enriching opportunities where they were able to connect with peers studying Arabic from other schools,” recalls Chahwan. When there were changes at the Global Language Project, he offered his school, Choate Rosemary Hall, as a new host institute for the NYATC.

“The goal was to continue to offer teachers of Arabic a place to come together as a community, to learn from and support each other, and to promote the Arabic language and cultures,” he says. “In the past year over a hundred Arabic educators from all over the United States and beyond have joined our conferences and webinars, and the feedback I have received about these programs has been exceedingly positive.”

With such a breadth of experience, it is no wonder that Chahwan is much in demand as a speaker and presenter: he also serves as the Chair of the ACTFL Arabic Special Interest Group, Co-Leader of the New York Arabic Teachers’ Council, as well as on the Board of the North East Conference on the Teaching of Foreign Languages, and on QFI’s Arabic Honor Society Advisory Council.

For Chahwan, the language is very important, but he is also concerned about the wider context. “The Middle East has for the most part been negatively portrayed by the media,” he says. “When you mention the region,” he thinks that “a set of stereotypes emerge in our students’ minds.”

“This is the principal reason why, as a Lebanese educator, I passionately believe my mission is to raise awareness about this misconception,” says Chahwan. He aims to highlight all the past, present, and future contributions made by people from the Middle East. “Hence, the importance of teaching the Arabic language and cultures. If we expose students to different cultures during their education and engage them in meaningful conversations around fundamental differences, they will feel more comfortable and safe with them later in life.”

He adds: “This will help them look at the ‘other’ as someone who they can learn from and evolve with, rather than someone they should fear or distrust.”

Chahwan appreciates the opportunities QFI has provided teachers and students of Arabic by offering them professional development and enrichment opportunities. “The advancement of the field of Arabic teaching in the United States wouldn’t be the same today without QFI,” he says. “QFI brought our voices to academically renowned venues and allowed Arabic teachers to have a seat at the table.”