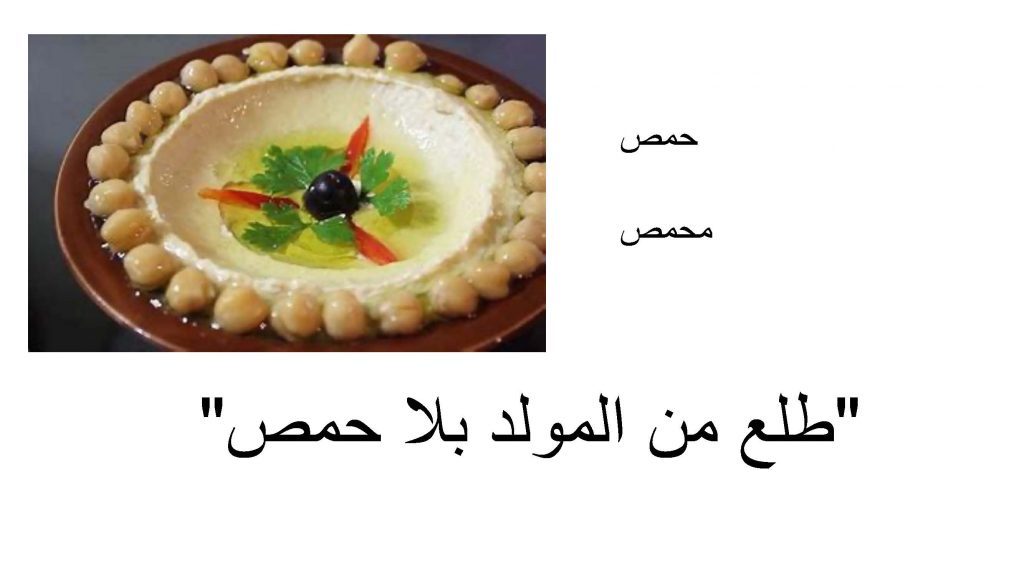 We learned some new words and expressions in 2020. Thanks to COVID-19, lockdown, social distancing, self-isolation, and others infiltrated their way into our vocabulary. I struggled with them at first, but now they slip off the tongue effortlessly. As an Arabist I was curious to see what the equivalents were:  حظر, إغلاق, تباعد اجتماعي, عزل ذاتي, (3azl dhaatee, tabaa3ud ijtimaa3ee, ighlaaq, HaZr) and a range of expressions in various dialects are now circulating in the Arabic media, mainstream and social. تباعد (tabaa3ud) is especially appropriate because its form implies a mutuality, not just me keeping away from you, but both of us keeping away from one another.

There are words that all languages have for common things like sun or motor car but there are others that are more deeply embedded in a particular culture and move across uncomfortably into others. When I started to look at the teaching of Arabic in UK, I read the GCSE specification. I was intrigued to discover in the list of recommended vocabulary: رقائق البطاطس المقلية  raqaa’iq al-baTaaTis al-maqliyya and رقائق البطاطس الجافة raqaa’iq al-baTaaTis al-jaaffa, for chips and crisps respectively.

While we can find these terms in the media and online, they seemed to me less familiar than the names I was used to hearing in the Arab world such as baTaaTis muHammara or baTaTis maqliyya or even freet. There is a sense that the GCSE spec is formalizing the language and distancing it from the familiar usage of everyday speech. 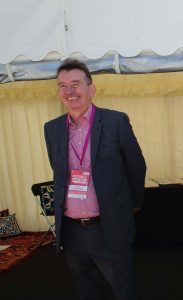 The problem is of course that the Arabic vocabulary list is essentially a version of the list for French transferred into Arabic. It pays no attention to the actual socio-cultural bedrock that underlies Arabic words. So while the GCSE teaches words for cold sliced meat, trout, and drink before meal, it makes no mention of falafel for example, or hummus.

Just think what a wonderful word HummuS حمص is – it contains sounds that don’t exist in English; it’s a joy to write in different scripts; see how the letters in Arabic can sit on top of one another rather than just plainly adjacent? And it’s not that difficult to remember. From the same root, we get maHmaS, محمص the place where they roast beans and seeds and peanuts, and I think of the smell of coffee beans roasting in Cairo or Damascus, one of the Arab world’s great smells.

Olly Hopwood, in his wonderful and insightful webinar, spoke about this relationship between vocabulary and culture and explained how important vocabulary is for bringing culture into the classroom. “Every word I teach is a political and cultural act,” said Olly. So, while it’s good to teach students the words that allow them to talk about their own lives, they also need words that allow them to explore the lives and cultures of those people whose language they are learning.

There is nothing new about the challenges that vocabulary can pose. One of the first English people to learn Arabic was called Adelard. He was born in Bath in 1180 and traveled to Syria and Palestine at the very beginning of the 12th century.

We have no idea how he learned the language, what the teaching methodology was like, or how he acquired cross-cultural competency, but he mastered the language to such an extent that he was able to translate al-kitaab al-mukhtaSar fi Hisaab al-jabr wa al-muqaabala الكتاب المختصر في حساب الجبر والمقابلة by the celebrated mathematician, Al Khawarizmi, into Latin.

Arabic was the language of science and technology at the time, and so unique and revolutionary was the concept Adelard was translating that he kept the Arabic word for it: al-jabr, and the word algebra entered Latin and the vernacular languages of Europe. I think about him in discussion with his colleagues: “What should we call it in Latin? We don’t really have a word for it,” and someone saying, “Just keep the Arabic word!”

Many more Arabic words followed as new concepts in mathematics and science flowed into the continent, and we use them today often not knowing their original home or meaning.

In our conference this year several speakers look at this thought-provoking interplay between culture and vocabulary and the implications for the Arabic language classroom. I hope you enjoy their presentations.