Crash Test World transports us across the globe to explore how diverse communities are tackling local challenges and making the world more livable!

Kari Byron, the former host of Discovery Channel’s MythBusters, dives into the art, music, sports, history, architecture, and people of each location.

Click on any image below to link to that video.

Did you know that some falcons have their own passports and that they sit in their own seats in airplanes? Or that, even though it is black, an abaya will still keep you cool in the sun? In these four episodes, Kari travels to Qatar to learn about customs that are central to Arab culture, such as the souk, farming in a desert environment, and sustainable architecture. 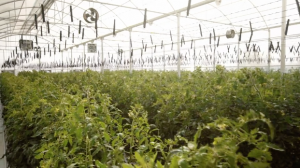 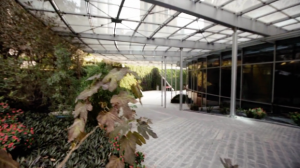 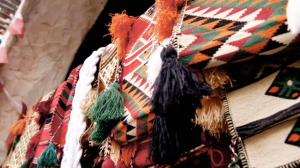 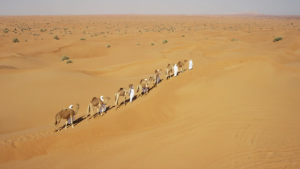 We’ve all heard of the Berlin Wall, but do you know what life was like living with a wall? Or that there were “ghost” train stops on the eastern side of the city? In these episodes, Kari speaks with a local man who has lived on both sides of the wall, and learns about a Syrian family’s journey to Germany. You can see the East Side Gallery, a large outdoor display of art that uses the largest remaining piece of the Berlin Wall as its canvas, and visit the site of the historic Berlin Airlift, which was converted into a large urban sports park. 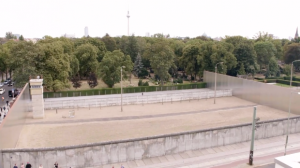 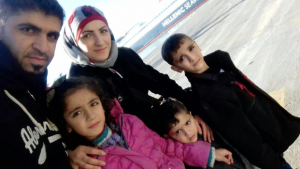 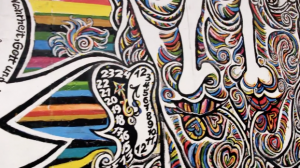 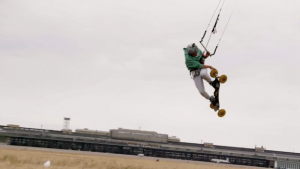 New York City is home to almost 8.5 million people distributed over roughly 300 miles, which makes it the most densely populated city in the United States. In these four episodes, we see how the equivalent of a small town was built above train tracks, explore how NYC recycles 14 million tons of trash each year, learn how a local non-profit is linking urban agriculture with academic success, and explore how people get from place to place when more than half of New Yorkers do not own a car. 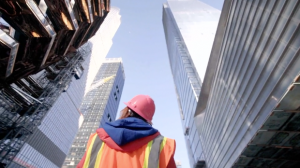 Making Space In A Crowded City 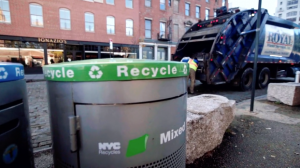 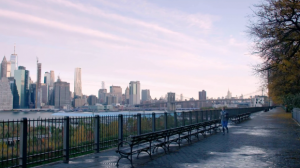 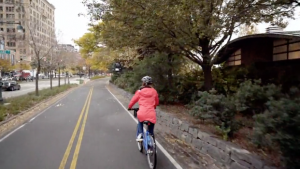