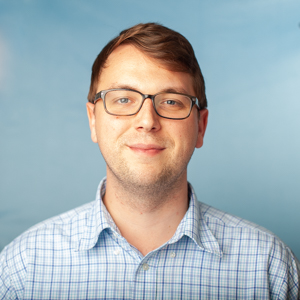 Craig Cangemi is a Senior Program Officer who oversees QFI’s Arab Societies and Cultures Program. In this role, he develops and implements professional development and grant opportunities for primary and secondary educators throughout the United States to develop a better understanding of the Middle East and Arab world and to provide effective strategies for teaching about the region in the classroom.

Craig joined QFI in 2015. Prior to his work at QFI, he briefly served as a federal management consultant after three years of managing a diverse portfolio of research and development grants in the Middle East on behalf of the US Department of State and US Department of Energy at CRDF Global. He additionally conducted research on human security issues in the Middle East region with a specific focus on immigration, refugee and displacement issues at the Stimson Center. In addition to his current role at QFI, Craig also currently serves as the President of the Middle East Outreach Council, a national network of educators dedicated to disseminating apolitical and nonpartisan information, resources and activities that further the understanding about the Middle East, including the Arab world.

Craig is a graduate of Davidson College in Davidson, NC, where he earned a Bachelor of Arts degree in Political Science with a concentration in Arabic Studies. He has additionally completed coursework in Arabic and Global Studies at the University of Edinburgh in Edinburgh, Scotland and completed a yearlong intensive Arabic studies program at the Qasid Arabic Institute in Amman, Jordan.