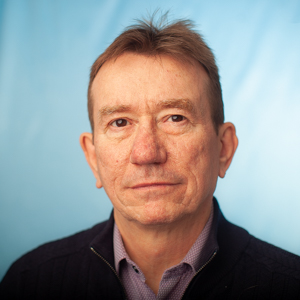 Tony works to expand access to QFI programs throughout the U.K. and Ireland, and he’s based in Aberdeen, Scotland.

Prior to joining QFI in November 2018, Tony worked for the British Council, the United Kingdom’s cultural relations organization, where he held a number of roles including most recently, postings as Country Director in South Sudan, Bahrain and Libya. He also worked in Saudi Arabia managing education and cultural exchange projects and as Deputy Country Director. Before joining the British Council, Tony worked in Higher Education, teaching Arabic and Translation at the University of Salford in the UK then lecturing in the Department of English and Comparative Literature at the American University in Cairo.