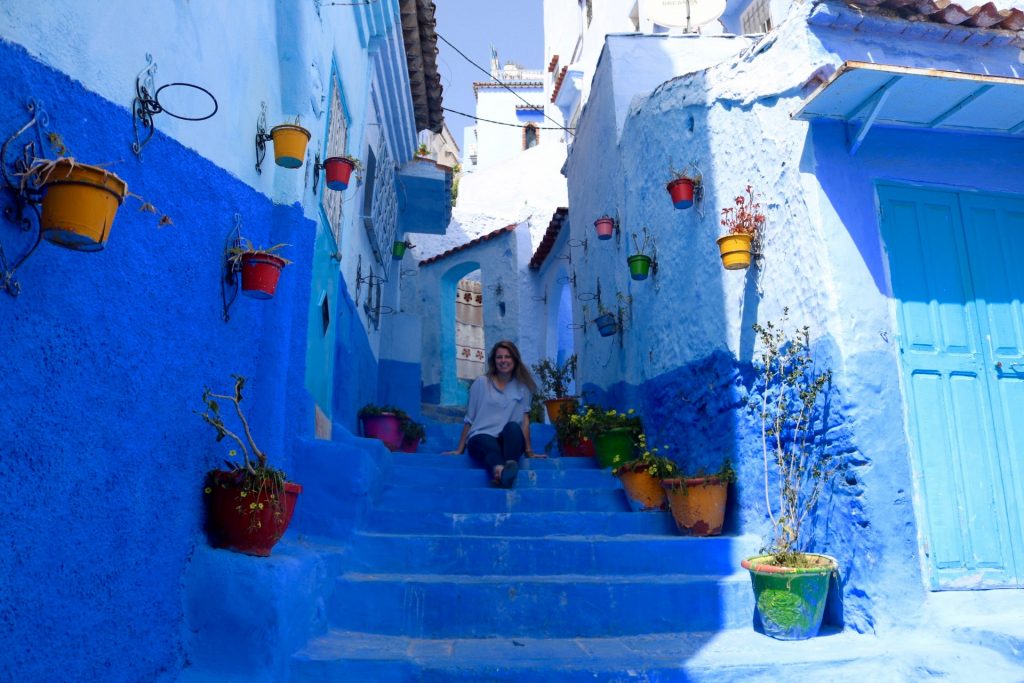 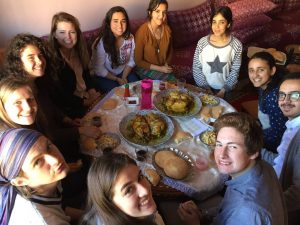 Melissa is currently in the final weeks of an Intensive Arabic Study Abroad with Brigham Young University through Qasid Institute in Amman, Jordan. She is a Linguistics and Arabic double major, early in her college path, and still considering switching to a TESOL major.  Oldest from a family of eleven kids, from California, and loves to read, hike, and dabble in dance.

Kuli, kuli (Eat, eat)! My host mother prompts me to grab a piece of bread and begin eating from a communal dish in the center of the table piled high with chicken, vegetables, and sauce. With a full stomach I leave our house in the heart of the old city of Marrakesh and walk to the main square to catch a bus. I sit on the bus next to an old woman, who in turn offers me some pistachios she bought on the street. When I reach my school my class becomes a family; my teacher offers herself as a resource, friend, and mentor. At the end of the day I walk home, entering several of the stores lining the narrow street to my home. Along the way I engage in conversation with several shop owners who invariably offer me copious amounts of mint tea. I visit a local hammam (public bath) with my host sister who scrubs my back while I scrub a neighbor’s back. Returning home as the sun sets behind the snow-peaked mountains and covers the city with a red glow, I sit and watch reality TV in Darija (Moroccan dialect) with a family that has taken me in as one of their own.

During that one ordinary day among many others in Morocco I experienced and came to appreciate the Moroccan culture’s emphasis on sharing. The people I encountered appeared to go out of their way to help one another; the sense of community was very strong. It became clear to me that communication whether spoken or expressed through the daily non-verbal exchanges of communal interaction facilitates meaningful connections between individuals. Communication is a core feature of society and its culture, and helps to facilitate an openness to ideas, dialogue, and change — factors that all contribute to the interfaith society that Morocco exhibits. As a foreigner I felt comfortable in a dialogue of religious tolerance to share what I believed and learn what my host family believed despite our differences. A passion for learning and a desire to step into another person’s shoes were the motives to this exchange, and it was only possible with Arabic as a mediator. 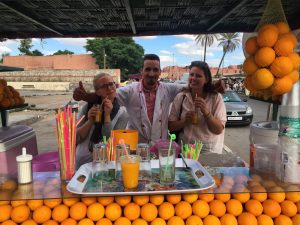 As I used the Arabic language I was learning – haltingly at first but with greater fluency over time through constant practice – I came to appreciate and further understand the importance of communicating in the local language. Through my Arabic language study I was afforded the opportunity to connect with people from another culture. With four hours of daily intensive Arabic training I was inspired and motivated to apply what I learned with people whom I met daily, such as the owner of the bakery across from my house and the various taxi drivers who transported me around the city. Immersing myself in Moroccan culture provided me with a new perspective on the world, one where I was not at the center. Arabic was the means to learning about the world around me and contributing what I could to it. It allowed me to give help to a child on the street, to ask about a shop owner’s family, and to share what I could from my own culture with others.

At Georgetown I am continuing my intensive Arabic studies in the hope of becoming more fluent. I work as the outreach coordinator for an initiative called “No Lost Generation”, which seeks to raise awareness of the global refugee crisis. I conduct research under the former Foreign Minister of Jordan, Nasser Judeh, on the Syrian Refugee Crisis from a host country’s perspective, and I attend various events in the D.C. area on topics regarding Arabic or the Middle East to broaden my knowledge of the region. Arabic continues to play a vital role in my personal and academic journey, connecting me with people with varying worldviews and shaping my passions.

I have become part of a much larger world through my Arabic studies and have taken on a second culture as my own. My experiences both in Marrakesh and at Georgetown have further strengthened my desire to have a more informed voice to help build bridges in understanding between my own Western culture and that of the Middle East. 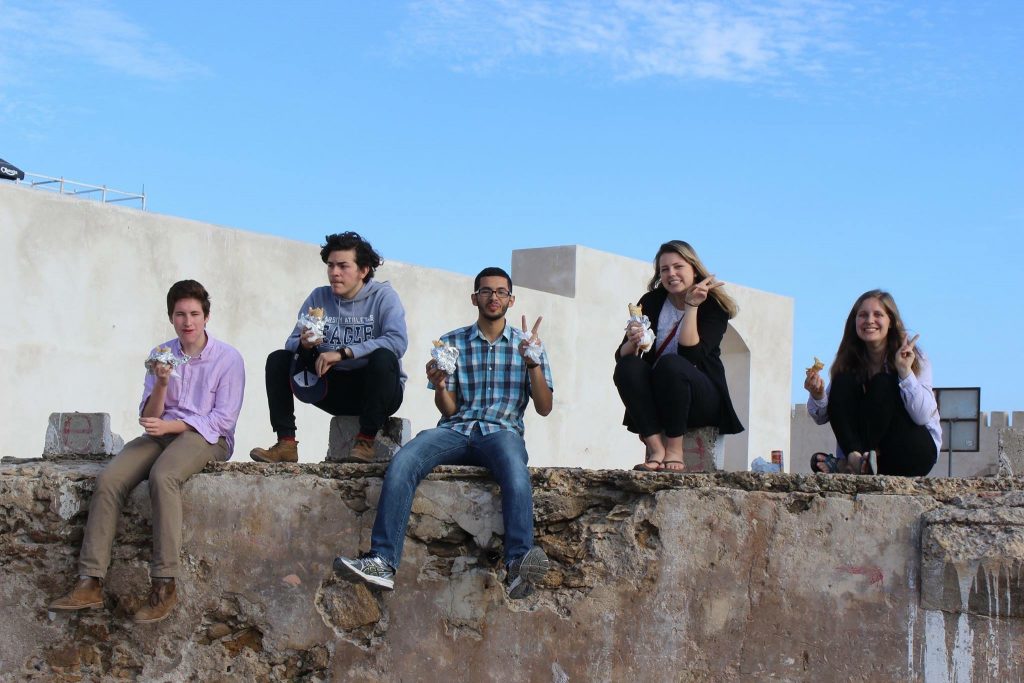