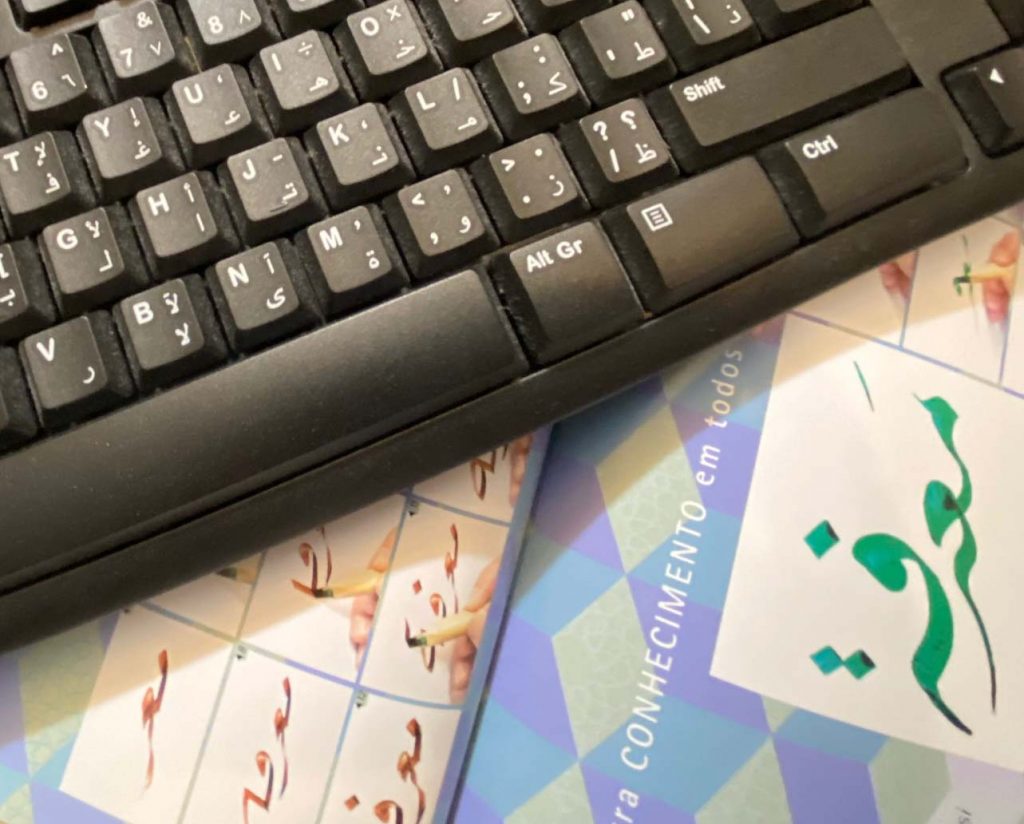 When I started The Living Arabic Project, I had one overall goal: to make Arabic more accessible by bringing Arabic dialects and al-Fusha (Classical Arabic or Modern Standard Arabic) closer together. I was frustrated with the lack of resources, particularly for dialects. Looking up a single word could involve checking multiple books and websites without any guarantee of success. 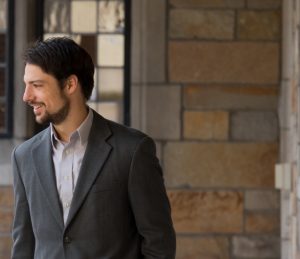 I launched the first version of The Living Arabic Project’s website in 2013. Every aspect of the initial site was rough. I had no idea how to structure a dictionary or how to create an online platform. The data was only word lists I had from classes and watching movies. I went in breaking arms and legs, not knowing much about linguistics or programming, and only worried about getting something online with which to experiment. The early versions of the website — all text-based and written in crude PHP — would never have passed as a professional product, but the fact that they worked was enough to keep me going. The first time a simple query successfully brought up results in al-Fusha and a dialect, I was through the roof. Suddenly, Arabic was not a set of disparate dialects only tied together by linguistic theories: all its rich dialects could exist side by side on any screen.

To someone not familiar with Arabic, this might not seem like a big deal. However, to anyone who has struggled with Arabic education, this site suddenly presented Arabic in a new way. Arabic education for native and non-native speakers has typically ignored dialects, with some pundits going so far as to say that the dialects are merely aberrations of al-Fusha. Because of the stigma against dialects, there is a dearth of materials for Arabic dialects. Non-native Arabic students study a language, al-Fusha, that is no one’s native language, and then struggle to find ways to learn dialects to be able to interact with Arabs and Arab culture (although some universities have introduced classes for dialects). Arabs, on the other hand, grow up learning a language that is not spoken at home.

Arabic is a diglossic language: it is made up of disparate dialects and al-Fusha, the latter which is reserved for formal situations and that no one uses as a native language. Linguistically, the dialects and al-Fusha are different languages, but they exist side by side in the Arab world: people listen to the news and read books in al-Fusha, for instance, but they talk about them in dialect.  But with The Living Arabic Project, that gap between al-Fusha and the dialects suddenly became smaller. 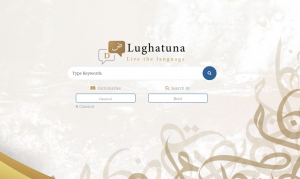 That initial site has come a long way. The database structure, initially just four columns (for root, word, definition, and examples), has come to wrestle with questions about how to properly tie together a diglossic language in a dictionary, how to deal with Arabic’s writing system with respect to multiple dialects, and even what a definition is.

The project still has a long way to go. Being just a side project, the data collection is rather slow going. At this point, there are dictionaries for al-Fusha, Egyptian, Levantine, and Maghrebi available on the site, and I’m hoping to add dictionaries for the other major dialect groups, particularly Iraqi, Gulf, Yemeni, and Sudanese. There are still new features I would like to add, like new searches.

I’ve tried to keep the information digestible. One user compared The Living Arabic Project to Hans Wehr and Lane’s Lexicon, saying for the latter two he has to make sure “you’ve had your coffee” before consulting them, whereas opening The Living Arabic Project is easier, more straightforward. Maybe it’s the color scheme, he says, or maybe it’s how the results are organized, but it’s friendlier, more approachable. 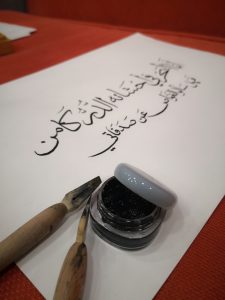 This “friendly approach” is, in fact, something I actively try to create throughout the project. I read Arabic textbooks and dictionaries from the perspective of a learner, looking for what makes them clear and easily readable and then applying those qualities to how I write the dictionaries. Grammatical notes are sprinkled throughout word entries to guide learners. Perhaps it helps that I am not a linguist by training and so struggled with linguistic texts when I first started this; over ten years later I can throw out linguistic jargon with the best of them, but I try to remember what it was like starting out with no background in the field.

I mentioned at the beginning of this article that frustration with lack of resources was one of the driving factors for starting this project, but it is the love of Arabic and a desire to understand the Arab cultures that pulled me into the Arabic language and kept me going. This remains a side project for me, but my enthusiasm for the Arabic language has kept me going for over ten years, and I don’t see myself quitting anytime soon.

*Hossam Abouzahr is the nerd behind The Living Arabic Project, an ever-growing multi-dialect Arabic dictionary. He is also avid about exploring new methods for teaching Arabic, for which his son is his unwitting (but very successful) experiment. When not building dictionaries and spending time with his family, he works in the Washington, DC area as an analyst, editor, and linguist. You can follow his project’s social media on Facebook and Twitter (@LivingArabic).